Interview with Zsolt Sári, the new President of ICOM Hungary 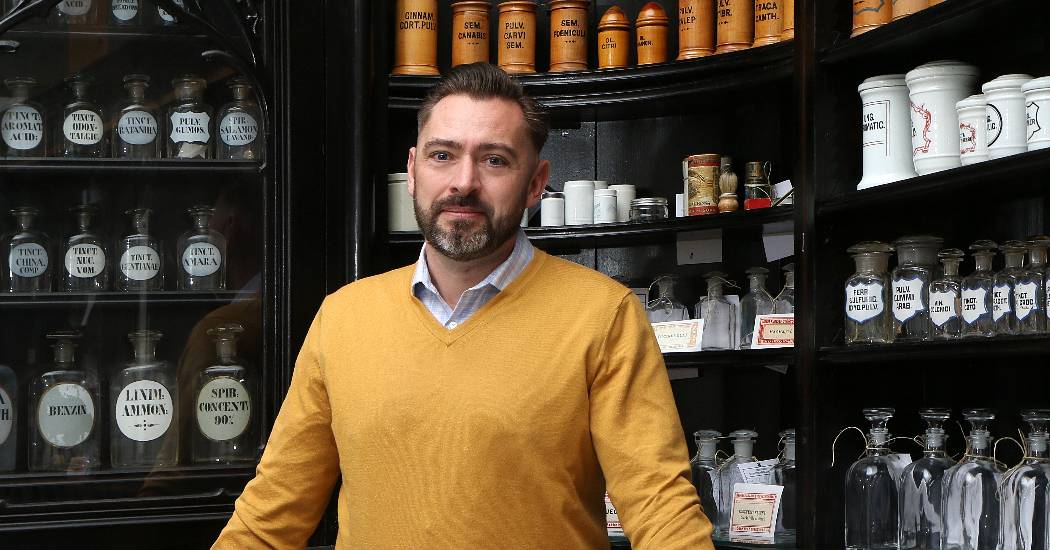 The renewal general meeting of ICOM Hungary was held on 3 December 2021, when the presidency, led by Benedek Varga, resigned. The new president is the deputy director-general of the Hungarian Open Air Museum, Zsolt Sári PhD a member of ICOM Hungary for more than ten years. He took part in the ICOM conference in Rio de Janeiro, Milan and Kyoto, where he gave a lecture in the Museums and Human Rights section.

He has led several EU projects (Culture 2000, Culture 2007-13, Grundtvig, Erasmus+). As a scholar of IVLP Program of the State Department, he spent a month in the USA in 2019. He has been a board member of the Association of the European Open-Air Museums since 2019, and vice-president since 2021. We asked the new president about his plans.

What will you do at first as the president of ICOM?

First of all, I would like to thank for the support and confidence I received; and the work of the previous president, Benedek Varga, who had to lead ICOM Hungary in the hard period of COVID-19. In the last days, I wrote introduction letters to the president, Alberto Garlandini and the secretary-general, Peter Keller; and I stressed the importance of increasing the number of the ICOM Hungary’s members and the support of our presence in the international committees. I would like to strengthen immediately the visibility of ICOM Hungary, our homepage must be renewed and we will appear soon in the channels of social media. At the beginning of the next year, we will launch a periodical newsletter.

Is it any rationale of the committee of ICOM Hungary now, in our global world? In what tasks can you have a real role?

The ICOM – which is 75 years old now – is the most important association of the world’s museums, it has a remarkable infrastructure and international network. In the last years, problems occurred, but I believe, ICOM is the broadest museum network, and serious professional discussions are running in the national and professional committees. Hungarian professionals have to take part in these international forums. One of ICOM Hungary’s great task is to support the Hungarian participants in these meetings. We continuously have to transfer the new themes and discussions that appear in the international meetings to the Hungarian museums and to invite leading museum experts and connect them into the Hungarian university and post gradual education. And last but not least we must support the Hungarian translation and publication of current books and studies.

ICOM has tried to renew the definition of museums. Which version is the most acceptable for you?

I could take part in the dispute of the definition of the ICOM Congress in Kyoto, in 2019. The new definition, which had been introduced by the special committee, launched a heated debate, and the organization nearly split in two. The battle was between two strong and opposite museum conceptions. The danger of splitting was tangible. I supported the new definition in Kyoto, but I also understood why 70 per cent voted for delaying the decision. It was the president’s political decision, which, I believe, prevented the split of ICOM. The ethos of the new definition is appealing to me, mainly those ideas, that “museums have to provide equal rights and access to the heritage for everybody” and when it stresses that “museums must operate apparently and cooperate actively with different communities in a participatory way”.

We have to accept, that in several regions of the world it is only an idea or vision, against the currently valid, rather technical definition. I agreed with some of the critiques, for example I missed the strong stress on education and I would also leave the adjective ‘permanent’ (the old definition says that a museum is an organization with a permanent structure).

Unfortunately, the national and international committees had no time for debates and coordination, but in the last two years, it could be substituted. I wait curiously for the conference in Prague in 2022, where we will try to formulate the new definition again.

Which are the most serious dangers that threaten museums?

There are long-distance dangers and daily problems. In many countries, the government reduced the funding of museums or they tied the subvention to political or power tasks. Museums have to raise the price of the entrance fee and/or increase commercial activities. It may be that only well-to-do people would afford a visit to museums again.

Another problem is the low incomes, which can be cause mass resignment; the result may be the decrease of professionalism and eventually the credibility of the institution.

The gap between the poor and the rich; the different countries and the centrum and periphery is widening. Museums’ long-distance tasks are to decrease social and economic inequality and ensure the principle of equal access.

The negative consequences of climate change also affect museums, so they have to take part actively in the forming of adequate answers. In this field, we also have to improve international cooperation, in which ICOM can act a key role. On the other hand, we also have to consider the negative historical roles of museums. Some institutions actively took part in the environmental destruction and contributed to the biodiversity loss. James Clifford drew the attention, that “it has been always an illusion that people can have any kind of power over nature. Museums, as symbols of elitism and permanency, have contributed for too long to the strengthening of this harmful world concept”. Nowadays the democratization of museums and their cooperation with communities can change this attitude. This process is parallel with decolonization. The formal colonies want to get back their tangible cultural heritage. The concerned museums are forced to study profoundly their collections, reveal their collections’ acquisition history, they must take part in dialogues.

What is your plan for International Museum Day 2022?

The program hasn’t been developed yet, we will draw it soon with the new presidency. I am sure that ICOM Hungary must play a greater role in the Hungarian programs of the International Museum Day. The initiative of Museum Day, which is on 18 May, was launched by ICOM. In 2022, the theme of the day will be: “The Power of Museums”. ICOM Hungary will surely organize programs in connection with this issue.

Will ICOM MNB actively connect to other global movements?

In this question, the presidency has to decide together. I will support every initiative which can help to reach the goals of ICOM Hungary and the Hungarian museums. I believe that the strengthening of our international network is very important.

What do you want to accomplish anyway by the end of your cycle?

I think this question is too early. Now I think of the realization of my plans, the ideas which can be accepted by the presidency and ultimately all members. I hope that by the end of my term the Hungarian Committee will have been strengthened, had much more members and played a more active national and international role. 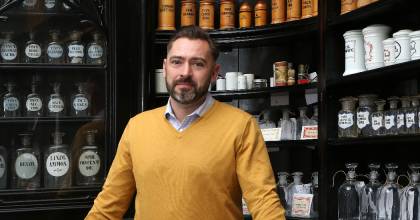 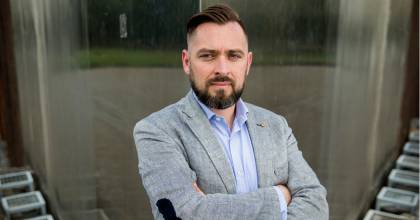 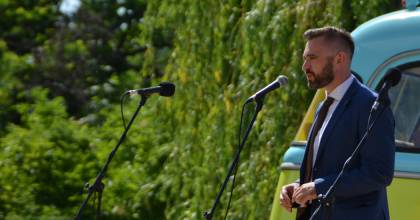