This is how we work during the pandemic. Part 3: Work planning, monitoring 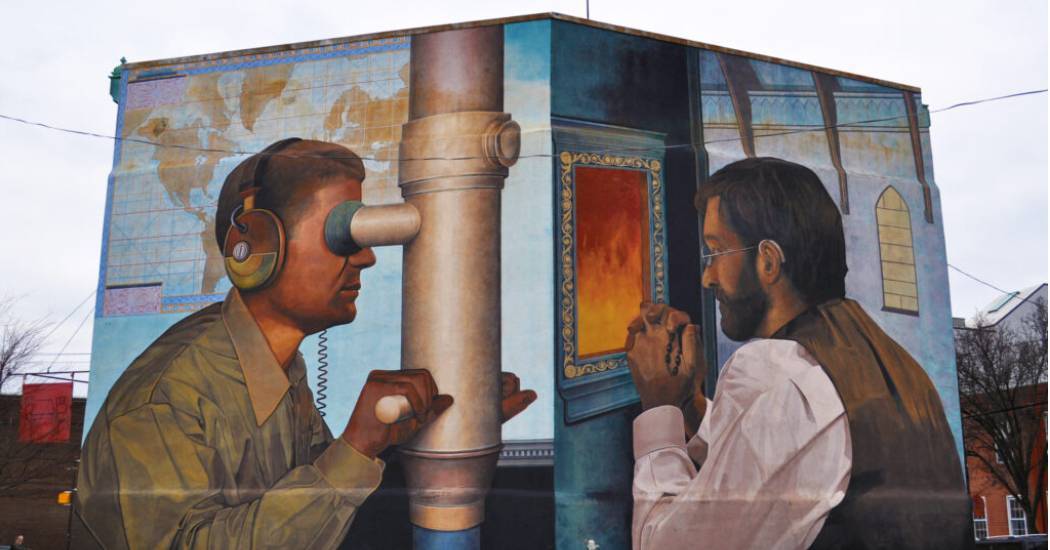 At the end of the second wave of the coronavirus pandemic, after the gradual reopening of the museums, a questionnaire survey entitled The activities and working conditions of (museum) employees during the pandemic was launched. Between 24 May and 30 July 2021, 389 respondents filled in the questionnaire. The report based on their responses will be provided in the following articles.

Part 1: Respondents to the questionnaire research

Part 2: The opportunity to work from home

Predictability was needed for the employees of museums and museum institutions to be able to fulfil their duties satisfactorily during the closure ordered due to the coronavirus pandemic, even while working at home or in a hybrid manner. Regularity could also be one of the best remedies for the general fear of the pandemic, anxiety and panic caused by the crisis. MOKK's research conducted among the heads of the institutions in January 2021 emphasized that uncertainty was more of a problem in the institutions than the loss of revenue and the loss of visitors.

It seems that the leaders of the museum institutions that came within the scope of the present questionnaire research were also deliberate in this area: only 10.8 percent of the respondents stated that it was not possible to plan when they would have to go to their workplace. At the same time, according to the employees asked, the distribution of occasional tasks, tasks related to children and family, getting sick, and the distribution of archaeological and other field work contributed to this uncertainty.

In the unexpectedness, irregular hybrid work schedule work and home equipment the ICT-equipment also played a role: many people worked from where they were able to get their job done.

Proportionately, many noted that dealing with unforeseen events, difficulties arising from the unpredictability of the new situation, exceeded the ability of their head of the institution. They could not plan ahead, there was constant improvisation and haste, but insufficient internal communication, unforeseen tasks and inquiries issued by the maintainer also made everyday life unpredictable.

The managers of the institutions found several administrative solutions to regulate the order of work. 70.9 percent of those surveyed reported that their managers also set expectations for their daily work schedule during the "state of emergency" period(s) caused by the pandemic, and 82.8 percent monitored their work. Figure 1-2

The managers of the institutions found several administrative solutions to regulate the order of work. 70.9 percent of those surveyed reported that their managers also set expectations for their daily work schedule during the "state of emergency" period(s) caused by the pandemic, and 82.8 percent monitored their work. Figure 1-2

There were places where there was a pronounced rigor: 53 said they were expected to have a daily report and 49 people (14.9%) had to log in to a separate platform at the time of picking up work. (Figure 3) In terms of proportions, the strictest were museums with county scope: 19.1 percent of their employees had to write a daily report, this proportion was just 16.7% for the national ones and 15.3% for the regional ones.

This also contributed to the fact that the changed working conditions associated with the pandemic meant an increase in the administrative burden of museums. (Figure 5) 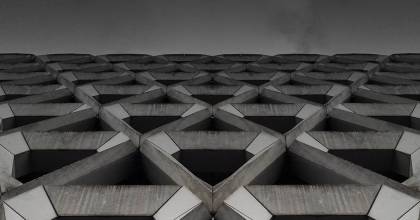 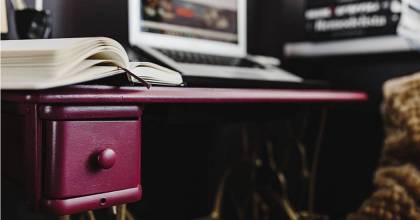