This is how we work during the pandemic. Part 1: Respondents to the questionnaire research 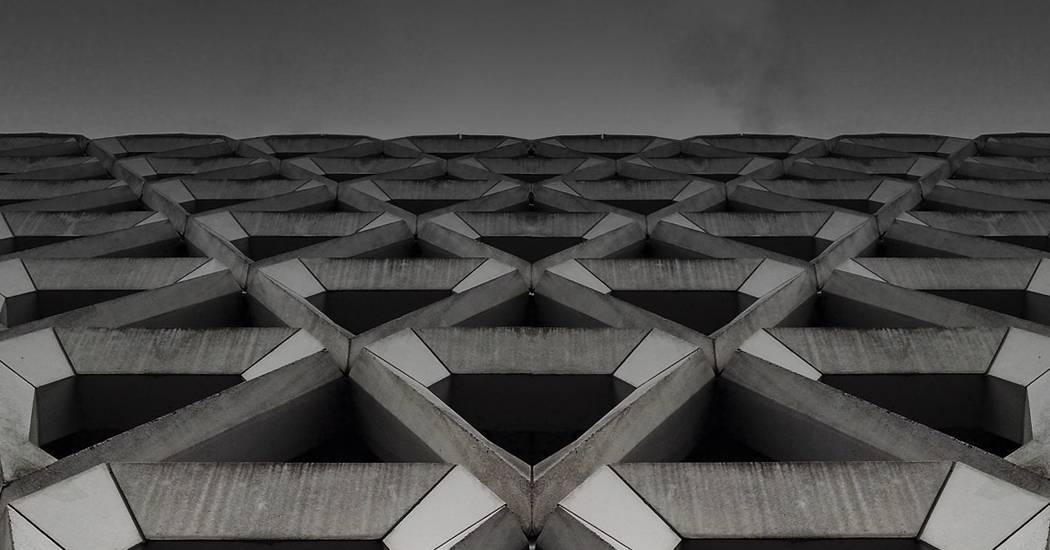 At the end of the second wave of the coronavirus pandemic, after the gradual reopening of the museums, I launched my questionnaire survey titled "The activities and working conditions of colleagues working in museums during the pandemic ", with the support of Pulszky Society MME, the Museum Department of the Ministry of Human Resources, the Hungarian National Museum, and my questionnaire research on the activities and working conditions of employees during the pandemic. [1]

The questionnaire sent to museum directors and museum staff on the address lists of the listed institutions contained 61 closed and 31 open-ended questions on professional background, changes in working conditions and job opportunities, home office, digitization, online content production and social media work-related professional experience. The large number of detailed questions made it possible to verify the answers, to grasp the various tendencies, and even at many points it gave the respondents the opportunity to express their views on the given question in detail.

Between May 24 and July 30, 2021, 389 people completed the questionnaire. Due to unfortunate technical problems, 39 people did not see some of the questions, and due to the wide range of topics, we drew attention in the description to the fact that topics in which the respondent is not competent can be skipped. Thus, I never interpreted the percentages as a function of the total number of respondents who filled in the questionnaire, but according to the number of respondents to the given question. Data analysis was performed using a descriptive statistical method (MS Excel) and a comparison with national museum statistics (MúzeumStat). [2]. The impact of the coronavirus on pandemic museums has. Their questionnaire of April 2020 was filled in by 94 people, the second, as of January 2021 by 203 heads of institutions. I compare their results with the data of the present research several times, but I also took into account similar reports from NEMO.

Even if the research cannot be considered representative of the Hungarian museum world, it is suitable to draw conclusions within certain limits. In the first part of the series, I present the circle of respondents.

During the course of the analysis, there was a significant difference in the comparison of professional classification of museum institutions representing the workplace and geographical locations. Apparently, national museums (35.7%) and county museums (26.9%) were overrepresented in the research, as were institutions in Budapest (47.7%). However, if we compare how many of the types of institutions there are in Hungary and how many people work in them, we can see that the national specialised museums were represented in the highest proportion in the research. Afterwards, we can find out the most about the staff of the city museums with a county-wide catchment area, then we can learn about the staff of the regional museums and only then will the staff of national museums come. Unfortunately, we have an insignificant amount of information about the experiences of employees of museum exhibits in the public interest. (See Figures 1 and 2)

In terms of geographical distribution, it is clear that we can get the most detailed information about the work of the Budapest institutions during the pandemic. It is worth comparing in Figure 3 the proportion of museums in each county and the number of staff undertaking to complete it. While almost the same number of responses were received from Pest and Borsod-Abaúj-Zemplén counties, the number of institutions in the former area is much higher. It is unfortunate how under-represented Southern Transdanubia is, except for Zala County: only one questionnaire was received from Tolna county, 2 from Somogy and 3 from Baranya. The two analyses show that research data should be treated with caution because the type and regional location of the typical jobs of the informants are disproportionate to the structure of the national institutional system. 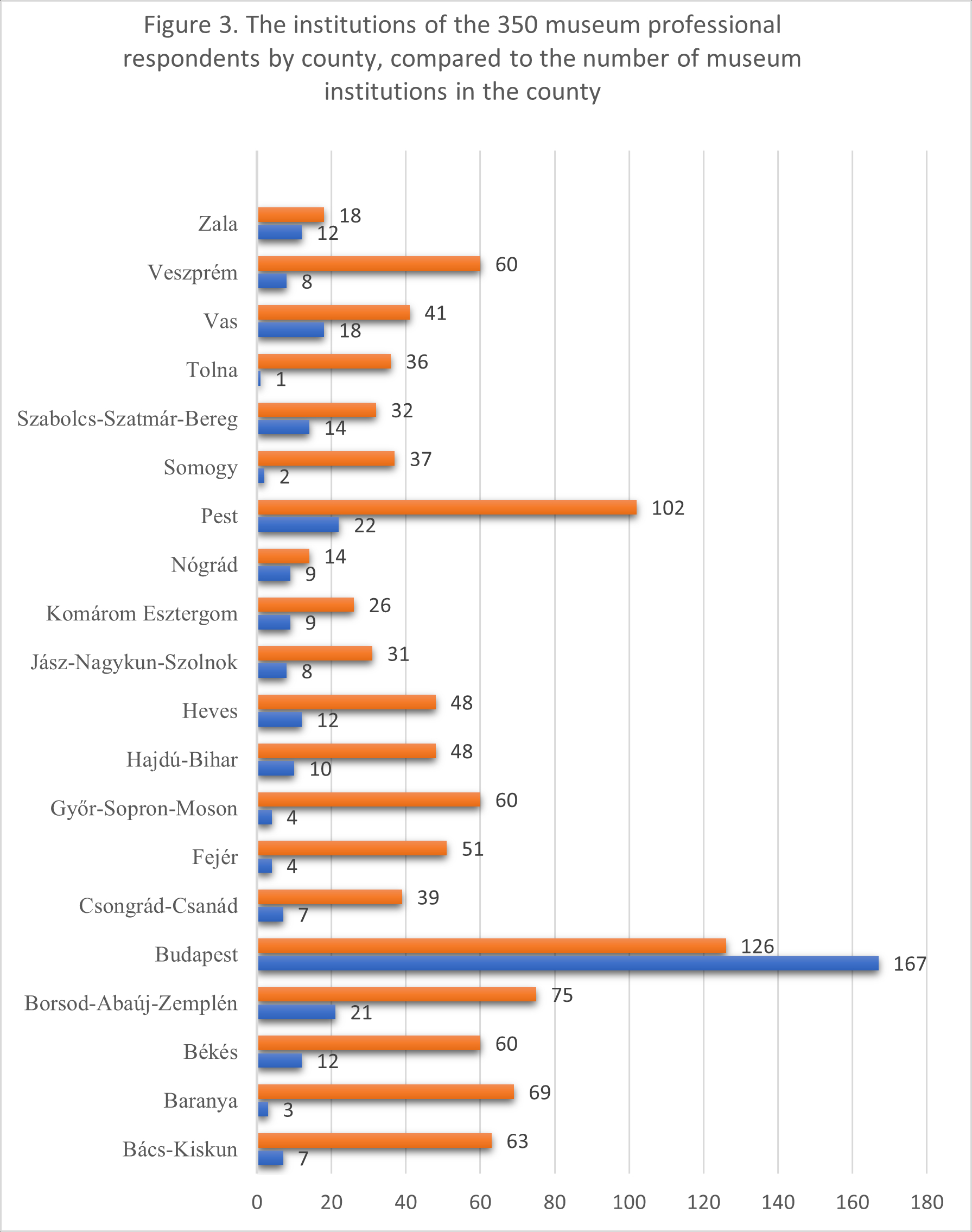 Conclusions can also be drawn with reservations regarding the entire Hungarian institutional system in terms of the qualifications and specialties of the employees. The age of the respondents was evenly distributed: 11.1 percent is in their twenties, 28 percent is in their thirties, 31.4 percent is in their forties, 28.3 percent is in their fifties and sixties, but 4 employees under the age of 24 also took the time to fill in the questionnaire. Most respondents (68.9%) were female and had a tertiary education. 72.3 percent had a university or college degree, 15.4 percent a degree, 11.7 percent an academic degree and two people had vocational qualifications. As nationwide - according to the 2019 data of the MuseumStat - only 40 percent of the museums' employees have a higher education degree, their layer is overrepresented in the research.

However, considering that 87.7 percent of the questionnaire was completed by graduates, typically professionals of the field, the situation is different. According to the MuseumStat, in 2019, nationwide 46 percent of graduates in our field were museologists, 18 percent were museum educators or public educators, 8 percent were restorers, 1 percent were computer scientists, 4 percent were librarians, and 23 percent were in other occupations. More than half (51.4%) of the respondents to the questionnaire are museologists, a quarter (26.6%) are in public educators (museum teacher, exhibition manager, event organizer), and a fifth (21%) of them perform administrative and economic tasks. 15.7 percent of them perform creative tasks in the institution (graphics, exhibition organization), 14.3 percent of the informants were engaged in communication and marketing and 9.7 percent were engaged in restoration and stock protection.

The type of question allowed respondents to indicate more than one area, knowing that it is the only way for smaller institutions to fulfil all their roles at the same time Thus, the tasks of the respondents included management, economic, legal and technical tasks, collection management, research service, administration, archaeological and preparatory activities, but those who work as cleaners, museum attendants, cashiers, museum shop staff or drivers also undertook the answer. Overall, the research reveals the diversity that characterizes museum collectives.

We also examined the field of specialization and the types of tasks performed by the responding museologists. Most of them came from the fields of history, archelogy, then art history, the field of data repositories, then ethnography and natural sciences, but the respondents also came from the field of technical sciences, literary history, industrial and design history, numismatics, music history, theatre history and architectural history. Half of the respondents did curatorial tasks related to organizing exhibitions before the pandemic, and 43.2 percent are responsible for museum collections. Both data show that although all museum disciplines appear in the research, the results accentuate more the experiences of graduate museologists with curatorial responsibilities.

COMING: The opportunity to work from home!

[1] I would like to give special thanks to Hajnal Kassai, Head of the EMMI Department; József Antal, Editor of the Hungarian Museums Online; Ibolya Bereczki, President of the Pulszky Society and Adrien Lónárt, a staff member of the Hungarian National Museum. Enikő Róka, the head of the BTM Metropolitan Gallery; Zsófia Frazon, the museologist of the Ethnographic Museum; Renáta Szikra, specialist of the Kassák Museum and Ágota Tásthné Pásztor, the Hungarian also gave ideas on the elaboration of the questionnaire.

[2] When performing the analysis, the 2019 data from MuseumStat, which I used, were the most recent one. 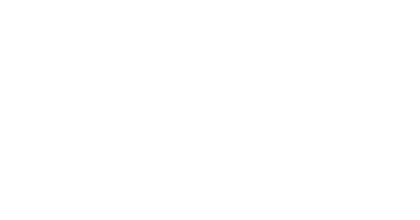