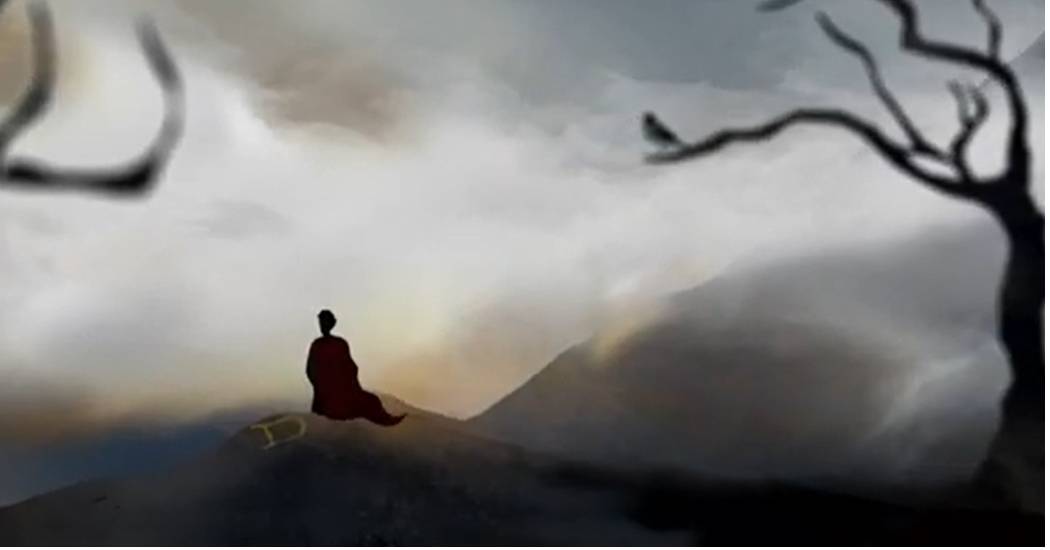 In 2018 the Collection of Classical Antiquities of the Museum of Fine Arts started a cooperation with the Department of Animation at Budapest Metropolitan University. MA students were asked to create a series of animations based on artworks on display at the exhibition of Classical Antiquities, retelling Greek myths and bringing vase paintings to life. This page lists the animation films realised during the project under the mentorship of László Csáki artist and director and Klára Muhi screenwriter and dramaturg.

Petra Haász: Dionysos and the grapevine

Dionysos is primarily known as the god of wine and ecstasy. Petra Haász focuses on the special connection between Dionysos, the grape and the wine made thereof, putting the technique of black-figure vase-painting in motion.

On the centenary of the Collection in 2008, Hungarian poet Imre Kőrizs penned a witty poem about the puzzling motifs on a storage jar from the Etruscan Veii. Ten years later, Fanni Bajer was inspired by both the poem and the decoration of the vase.